Cabinet Boyer CROPS IN EUROPE– What are the impacts of a generally cold and wet weather? 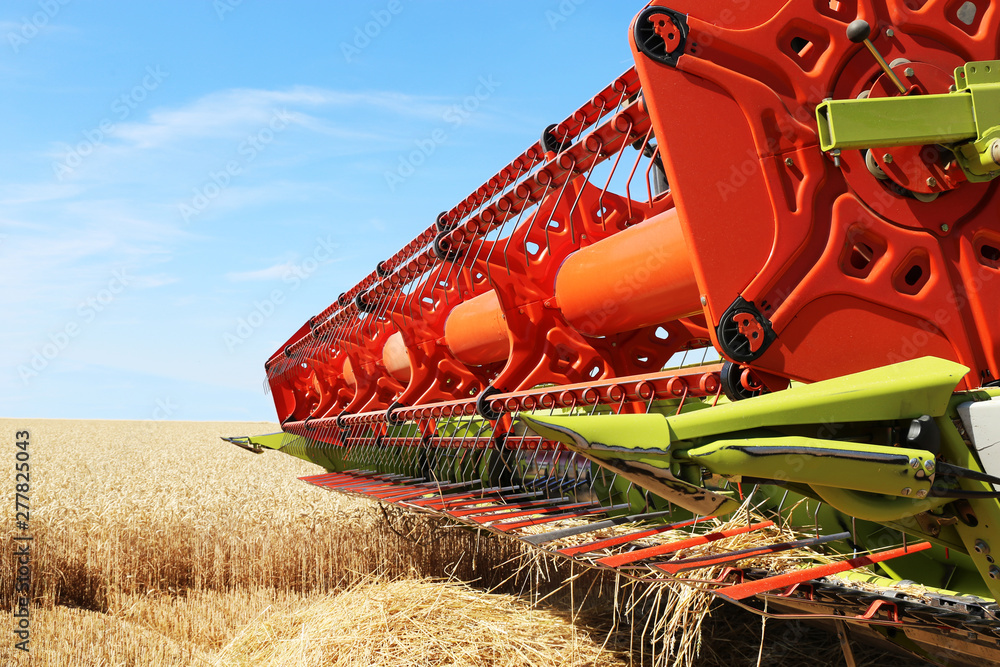 This spring was marked by particularly low temperatures in Europe.

April 2021 was one of the coldest months since1979, as highlighted in the latest European Commission bulletin JRC MARS BULLETIN of 21 JUNE 2021.

Only Spain, Portugal, Sweden, Turkey and European Russia will have seen slightly warmer than average temperatures.

The month of May will have been wetter than usual, all over Europe, outside the Iberian Peninsula, Italy and Turkey.

The coolness and rain will have been also predominant during June, and sometimes even early July, over most of the continent.

In this context, what impacts on crops?

It must be said that the sowing conditions in autumn 2020 were significantly more favorable to winter crops than they were in autumn 2019.

It is clear that the spring cold will have delayed, in France as elsewhere in Europe, the ripening of cereals and consequently the harvest.

Despite sometimes positive feedback on the wheats already harvested, the recurring rains of June, could affect yields and quality of wheats to come, especially as the rains should carry on in the following days.

Rapeseed will have suffered greatly from the frost and yields have clearly been very poor.

Other crops that have suffered from the rain, especially in the South-West of France, protein crops.

On the other hand, rain will have been favorable to summer crops.
Corn, sunflower, soybeans seem to be going relatively well, for now, despite a slight stunting of growth. The sowings were carried out in rather dry weather, which was followed by beneficial rains.

In Italy, in April, a cold spell also hit the territory but under very dry conditions.

In the North, May was cooler than usual. Rainfalls were average to abundant, except in Piemonte and Emiglia Romagna where there were finally sufficient and timely.

The month of June was relatively hot and the harvest quite on time or slightly late.

The soft wheat harvest is now coming to an end. Yields seem within the standards and quality rather good.
According to our local correspondents, SW are well over 80 and protein between 13 and 14% for hard wheats.

On the other hand, rapeseed and protein crops have, as in France, suffered a lot from frost and yields have been very low.

In central and southern Italy, conditions in May and June were generally dry. The durum wheat harvest seems to give very correct results, with yields and quality in the norm and without problems of diseases or mycotoxins.

With regards to the summer and autumn crops, since sowings went well with fields often irrigated, the forecasts are for the moment optimistic for sunflowers, corn and soya beans with, however, a little delay to report.

Small downside to the picture, due to an episode of torrential rains, strong winds and hail that fell around July 7/8 in the North of Italy (especially in the region of Milan), significant damages in the fields are locally reported.

Spain and Portugal will not have experienced an April and a spring as cold as most countries in Europe.

At the beginning of April, a cold spell hit Spain but mainly penalized fruit trees and olive trees.

In April/May, temperatures were globally close to normal and the rains were sufficiently well distributed to favour winter crops and spring sowing.

However, excess rain and a drop in temperatures finally arrived during June, causing the germination of some lots of wheat still standing.
If barley and wheat harvested before these climatic incidents have given good yields and qualities often higher than last year, all is not won.

The drop in temperatures has also caused a delay in the ripening of sunflowers and, in this context, the current harvest is dragging on a little.

What about the rest of Europe?

In Central Europe (including Slovakia, Czechia, Austria, southern Germany and southern Poland), temperatures have been below average in the spring and crops are delayed.

In Romania as well as in Ukraine, temperatures were also rather lower but the rains were favourable to spring crops. Summer crops are slightly delayed.

With regards to the Baltic countries, more than the cold, it was the rain that affected all of them and especially Finland. But winter crops would be less impacted than spring sowings which have been significantly delayed.