Cabinet Boyer INDIA – In all sights

INDIA – In all sights 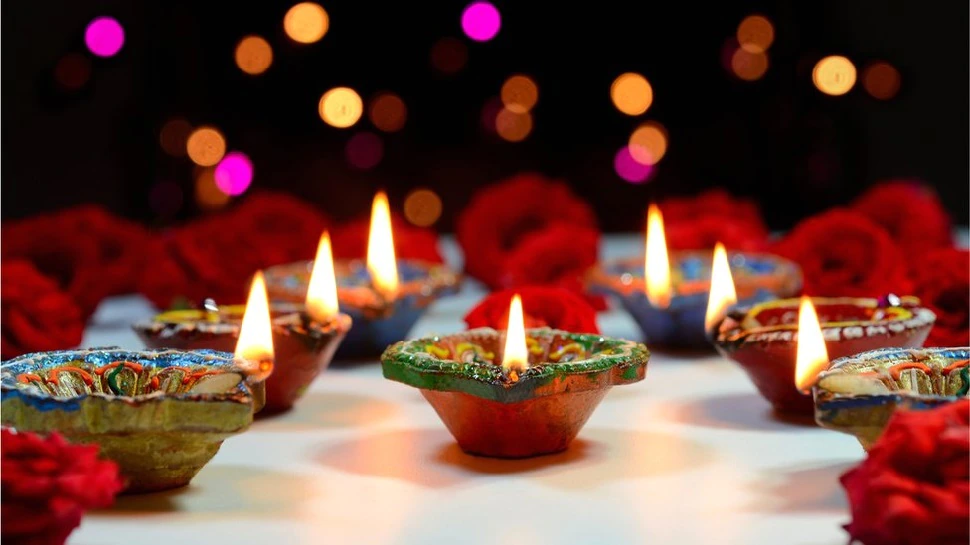 On November 4 and for 5 days, India celebrated one of the most important holidays in the Hindu religious calendar.

Diwali is the symbol of the end of the harvest and the passage from shadow to light.

The ethylene oxide case that started in September 2021 with the first RASFF alert on contaminated Indian sesame seeds is far from over.

While the European Commission had already published a guideline on the implementation of additional controls on organic products imported from India between 1 July and 31 December 2021 including systematic sampling at the entrance and analysis of pesticides including ethylene oxide (ETO) in laboratory, now a new implementing regulation was published on 27 October strengthening official controls on imports from third countries.

This regulation increases pesticide controls on all sesame seeds imported from Indian territory to 50%.

Another consequence, and not the least, of the ETO case, following a draft notification by the European Commission to blacklist five Indian organic certification bodies, APEDA (India’s Agricultural & Processed Food Products Export Development Authority) has suspended, since October 24, 2021, the organization One Cert International Private Limited.

Companies certified by One Cert would be unable to change certifying body (CB) for a minimum period of 30 days.

January 11, 2021: The USDA terminated the organic recognition arrangement with India until July 2022 on the grounds that more monitoring is needed to ensure the orgaic integrity of imported Indian products and ensure compliance with the US NOP.

APEDA therefore had to stop issuing Transaction Certificates (TCs) for organic products destined for the US market.

March 31, 2021: The U.S. industry, particularly organic soybean processors, files a petition with the state calling for the introduction of anti-dumping and countervailing duties for imported Indian organic soybean meal.

At the same time, the Indian selling price is steadily falling, thanks to government subsidies, preventing American industrialists from selling domestic meal at its fair value and running their factories.

However, American processors advocate having the capacity to supply the needs of the internal market on theirown.

Although appeals are ongoing and things could still evolve, we can expect a slowdown in flows between the two countries in 2022.

However, not all Indian exporters are of this opinion and seem to relativize the impact that these taxes could have on their business flow with the United States.

Despite the latest restrictions mentioned above, Europe could regain attraction with indians in order to sell their cakes.

Especially since, according to our local sources, the 2021 Indian soybean harvest is good, both in terms of quantity and quality.

On the price side, at the beginning of the season, we feel a slight decline.

The offers in cakes are now around 1100 EUR/T CIF main European ports.

With freight that seems to have finished its crazy race and that we hope much more reasonable on 2022, the conditions could seem favorable to the resumption of trade.

Although the signals are at half-mast with organic consumption on a downward slope, the need for organic soybean meal is such and the sources of supply so limited, that one can wonder if Europe will really be able to do without the Indian market.