Cabinet Boyer RUSSIA-UKRAINE WAR – What are the impacts on the European organic market?

RUSSIA-UKRAINE WAR – What are the impacts on the European organic market? 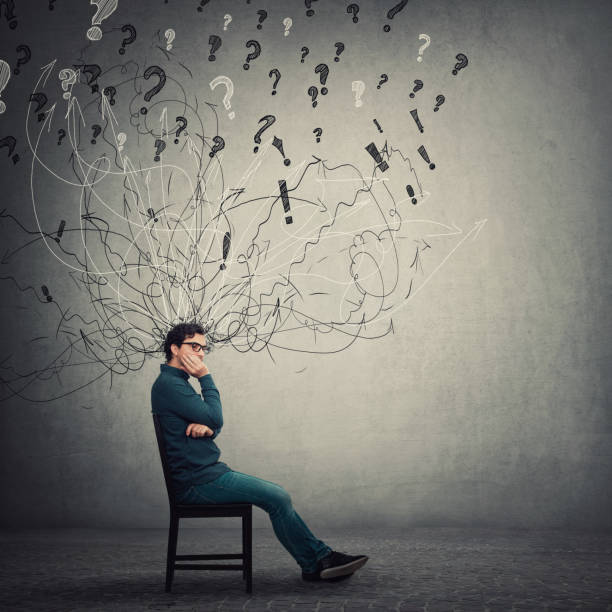 While the impacts of the war on global agriculture and agribusiness trade are well highlighted by many analysts, one can still wonder what they will be, specifically, on the trade in organic products.

If in 2020, the sanitary crisis and the various lockdowns seem to have been rather beneficial to the sector, as highlighted by the latest report of the FIBL and IFOAM The World of Organic Agriculture – Statistics and Emergency Trends 2022, the year 2021, has been much more mixed.

The decline in consumer purchasing power will also have “benefited” other labels such as Zero Pesticide Residue or High Environmental Value.

If we know the importance of Black Sea origins in conventional (UKRANIAN CRISIS – and repositioning of grains flows), what is it in organic supplies?

It should be noted, however, an increase of more than 37% for Russia, in 2020 compared to 2019, while the quantities imported from Ukraine fell by 23%.

What organic commodities does the EU import from Ukraine?

As in conventional, mainly maize (cereals other than wheat account for almost 38% of Ukrainian import volumes), wheat (18%), soybeans (13%) and about 9% of other oilseeds, mainly sunflower seeds.

As already mentioned in our article of July 2021 IMPORTS OF ORGANIC AGRI-FOOD PRODUCTS IN EUROPE IN 2020 – Redistribution of cards, there could be several reasons for the sharp decline in Ukrainian imports, among which: a 2019 harvest that was not optimal on the Black Sea side; an offensive purchasing policy of China to rebuild its pig herd after the outbreak of African Swine Fever; as well as a relocation of purchases, by force or willingness, from Europeans to the European Union, during the sanitary crisis.

Russia’s current war on Ukraine only reinforces Europe’s willingness to do everything possible to achieve food sovereignty.

Climatic conditions in some parts of Europe will not help (Spain: A drought in winter).

Consequences of the war: same problems in organic as in conventional but not only

Yes, but that’s it, Food sovereignty and Green Deal would not mix!

Various studies have been conducted on the impact of the Green Deal and the Farm to Fork strategy: a USDA study published in November 2020; a study by the JRC of the European Commission “Modelling environmental and climate ambition in the agricultural sector using the CAPRI model” published on 28/07/2021 and, more recently, a study by the German University of Kiel.

The conclusions they draw would go in the direction of a decrease in European agricultural production of 5 to 15% (20% for field crops), an increase in imports outside the EU and an increase in prices with almost non-existent environmental benefits!

Thus, the EU is already reversing its objective of reducing the cultivated area by 10% and we can expect even more measures that will go against Organic and agroecology.

In this regard, an open letter of 10 March sent by 26 organisations to Emmanuel Macron, President of the Republic at the head of the French Presidency of the European Union, and to Julien Denormandie, Minister of Agriculture (lien https://www.foodwatch.org/fileadmin/-FR/Campagnes/Alimentation_et_sante/Lettre_ouverte_Ukraine_coalition_lobbys_-President_Macron_Ministre_agriculture_10_mars_2022.pdf) denounces the positions taken to “supposedly” avoid a global food crisis.

In the shorter term, of course in organic as in conventional, we face the same problems of soaring prices of cereals, energy, the shortage of drivers, contracts cancelled due to force majeure, we pass and the best …

But… to compensate for the lack of raw materials, the batches still available in organic on the European territory, are scooped up by large groups of the conventional, at prices defying all competition!

If it can clean up the markets a little heavy like that of the organic mill, it leaves very little hope for the buyers of the sector to cover themselves to finish the campaign.

Will sellers play the organic game? Honor their contracts and provide their customers or will they be tempted by ease and greed?

Only time will tell, but in this game, today’s winners may also be tomorrow’s losers…