SPAIN: A drought in winter! 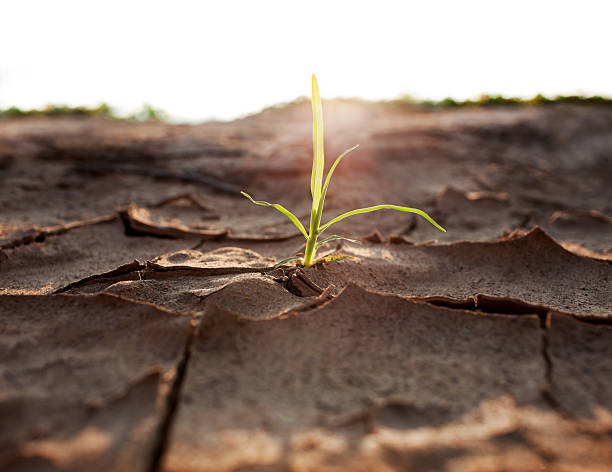 Meteorology is often at the heart of everyone’s daily concerns, and whether for a useful or futile reason, it takes up a lot of space in our lives because in reality, it is the scene of anomalies (high temperatures in winter, abnormally low in summer, floods, tsunamis, storms …) unfortunately coherent to climate change.

While the month of December 2021 was rather wet in France (except in the southeast), the Azores anticyclone remained blocked over Spain and Portugal, and deprived them of rains, already almost non-existent since last November.

The same observation was made in January, when it rained only a quarter of normal (according to the Spanish Meteorological Agency, AEMET) and February, during which the situation worsened, since at that time almost 45% of Portugal’s territory was in severe or extreme drought, according to the PDSI (Palmer Drought Severity Index), and that the average cumulative rainfall from October 2021 to February 2022 in Spain, was about 38% below normal value.

And while the entire Iberian agricultural world – breeders, olive producers, cereal farmers – was worried about the impact of this drought on vegetative growth, especially since the cumulative rainfall values already below seasonal values were joined by abnormally high temperatures in January, and the forecasts announced March and April rather dry, now that some rains have fallen recently, and more are expected in the coming days.

Although life-saving because they will green the countryside and make it possible to plant the sunflower at the end of March, rains will probably not be enough to fill the water deficit and build up a water reserve before the summer.

Indeed, the rivers are abnormally low and the level of the reservoirs dedicated to the irrigation of the 15% of Spanish agricultural land that requires it (especially maize), is 45% below their capacity.

This rainfall gives hope for the good arrival of the next long-awaited harvest, given what is unfortunately happening further east of Europe.

However, we must not look only at our doorstep, because the United States, Argentina and Brazil are also experiencing an unprecedented drought, just like Morocco where herders are forced to sell their livestock due to lack of feed.